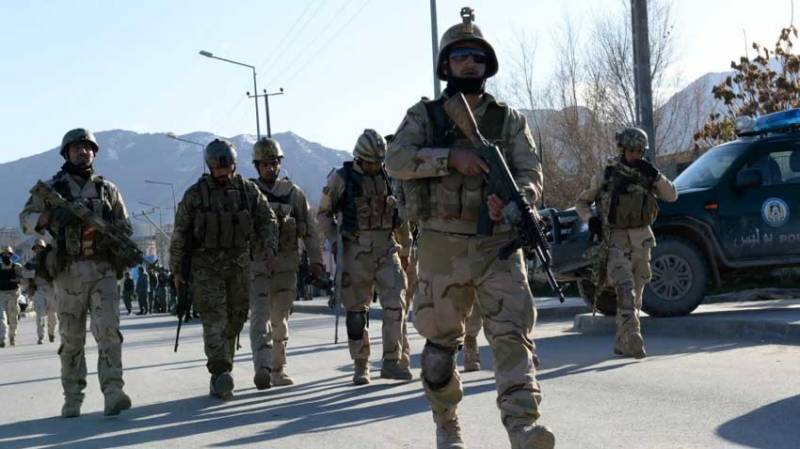 KABUL - In Afghanistan, sixteen Daesh militants have been killed during a clearing operation in the Achin district of eastern Nangarhar province, bordering Pakistan.

He said security forces and civilians suffered no causalities during the overnight raid.

A planner of suicide bombing was also killed during the raid.