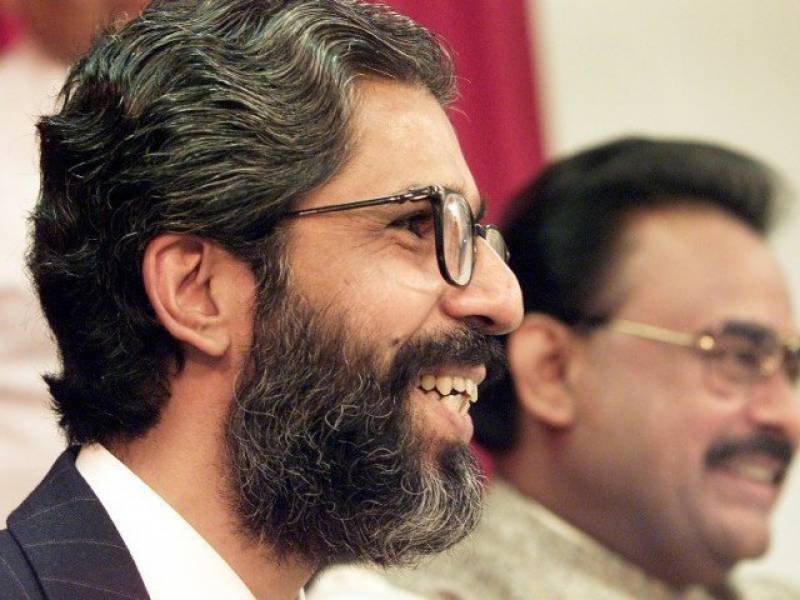 ISLAMABAD - Interior ministry on Friday approved the suggestion to issue red warrants three suspects in Imran Farooq murder case. The warrants of MQM-London’s Anwar Hussain, Iftekhar Hussain and Kashif Khan would be issued on the appeal of Federal Investigation Agency (FIA), said media reports. After getting the warrants, FIA team will contact Interpol in France to arrest the suspects and bring back them to Pakistan, according to the reports. Farooq, 50, a founding member of MQM was killed in a knife attack in Edgware, northwest London in September 2010. He claimed asylum in Britain in 1999 and was wanted in Pakistan over different charges including torture and murder but always claimed the accusations were politically motivated.