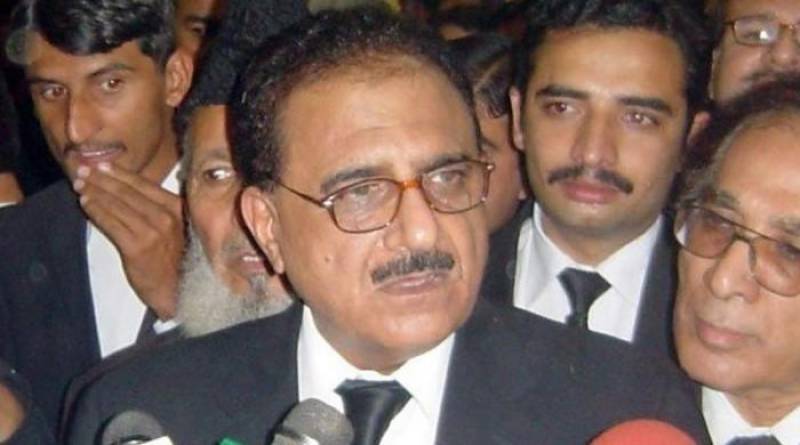 ISLAMABAD: Supreme Court Justice Dost Muhammad Khan has asked for accountability of judges and generals, like other citizens. He made these remarks during the hearing of the NAB appeals in the Supreme Court regarding acquittal of accused. A two-member bench led by Justice Dost Muhammad Khan conducted the hearing of the case. Justice Dost Muhammad said he was personally in favour of trial of judges and generals like other citizens. He opined that these trials must be conducted under the accountability law like the trials of common people. Justice Qazi Faez Esa inquired from the special prosecutor of NAB about the status of new accountability law. The NAB lawyer responded that still it was in the shape of a bill, while legislation could not be done so far. He said the chairman Senate and senators also resented removing names of judges and generals from the new accountability bill. He asked why the prosecutor general of NAB has not been appointed yet. He further asked who issues directives regarding the appointment of prosecutor general NAB. Justice Faez Esa directed prosecutor NAB to file a petition regarding non-appointment of prosecutor general NAB. The NAB prosecutor said the decision would be made in a meeting on approaching the court. Justice Dost Muhammad said the DG NAB was holding the portfolio since years and instructed to transfer him. He said the DG NAB has established his monopoly. He informed that Indian population was 1.20 billion, while there was no Supreme Court bench in any state. He said unnecessary cases are not registered in India.