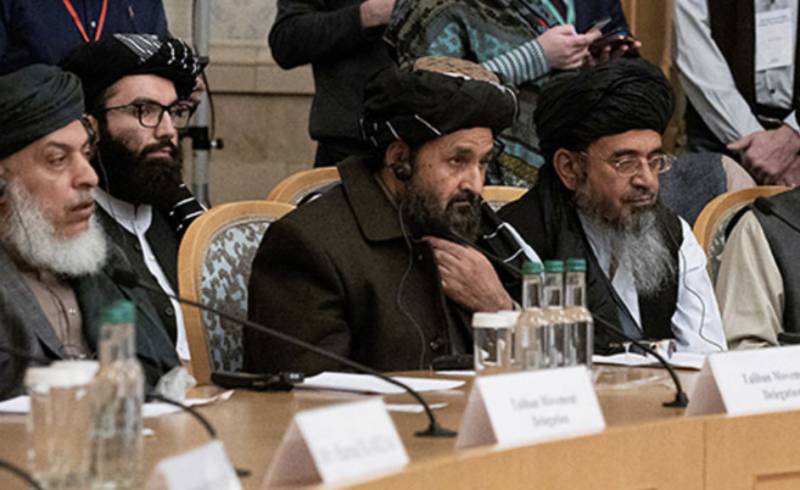 *The Taliban administration is in the final stages of talks in Moscow over the terms of a contract for Afghanistan to purchase gasoline and benzene from Russia, Afghan commerce ministry officials told Reuters.*

Habiburahman Habib, the spokesperson for Afghanistan’s Ministry of Commerce and Industry, confirmed that an official delegation chaired by the commerce ministry was in the Russian capital and finalising contracts for supplies of wheat, gas and oil.

“They are in negotiation with the Russian side,” he said in a message to Reuters, adding they would share details once the contracts were complete.

A source from the office of the Minister of Commerce and Industry told Reuters technical officials from his ministry and the Ministry of Finance had stayed in Moscow to work on the contracts after a ministerial delegation visited this month.

“We are working on text of contract, (we have) almost agreed on gasoline and benzene,” said the official, adding they expected it to be finished soon.

Spokespeople at Russia’s foreign and energy ministries did not respond to requests for comment.

The contracts come after a Taliban delegation led by the acting commerce minister visited Russia in mid-August to hold talks on trade.