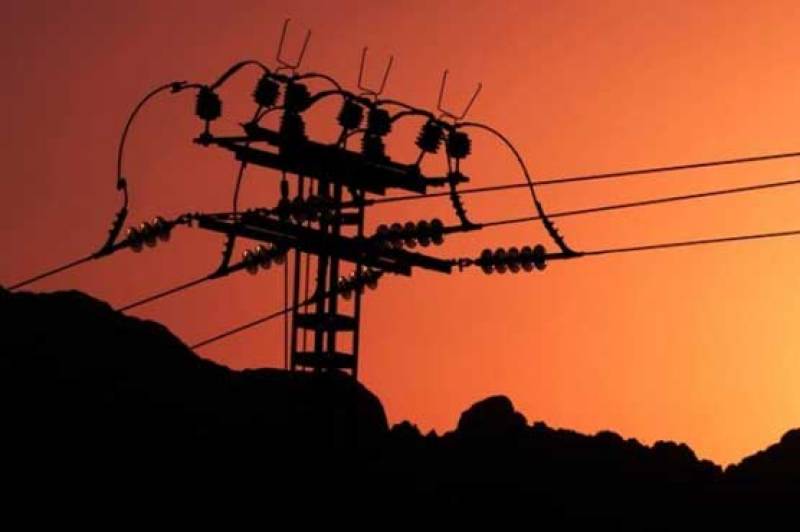 According to the document, the losses of all companies exceeded the prescribed limit of the National Electric Power Regulatory Authority (NEPRA). NEPRA had set a target of loss of 10.2 per cent to 31.9 per cent but the losses were higher than the limit due to poor performance of the companies and inappropriate arrangements.

The companies’ poor strategy led to the loss of 28 billion units in a year, and cost national exchequer more than Rs157 billion.

According to the document, HESCO damaged the exchequer with more than Rs49 billion in a year. PESCO cost Rs29 billion, CESCO made losses of Rs19 billion and SEPCO produced losses of more than Rs37 billion.