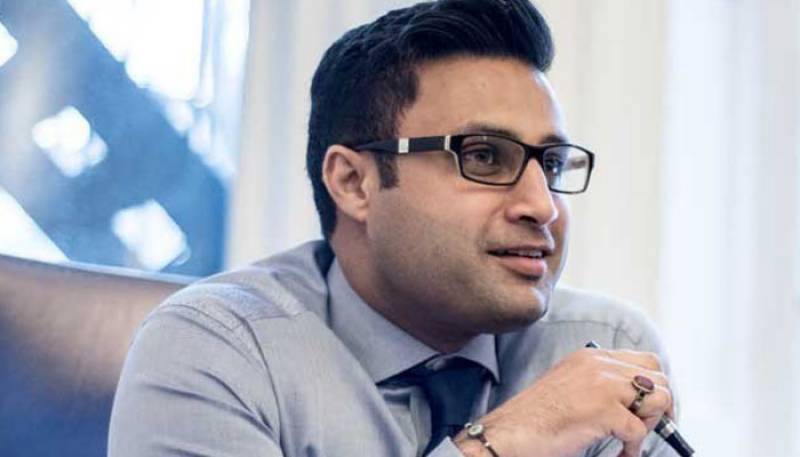 RAWALPINDI - Zulfi Bukhari, a close aide to Prime Minister Imran Khan was grilled by NAB for atleast two hours today in relation to his offshore companies.

He was questioned by NAB officials on Wednesday in connection with his offshore companies.

The London-based businessman, who personally led Imran Khan’s campaign in Islamabad, was questioned for two hours by a three-member NAB team.

Bukhari reportedly told the investigators he would bring some documents from Britain.

The anti-corruption watchdog had launched a probe into Bukhari's firms earlier this year.