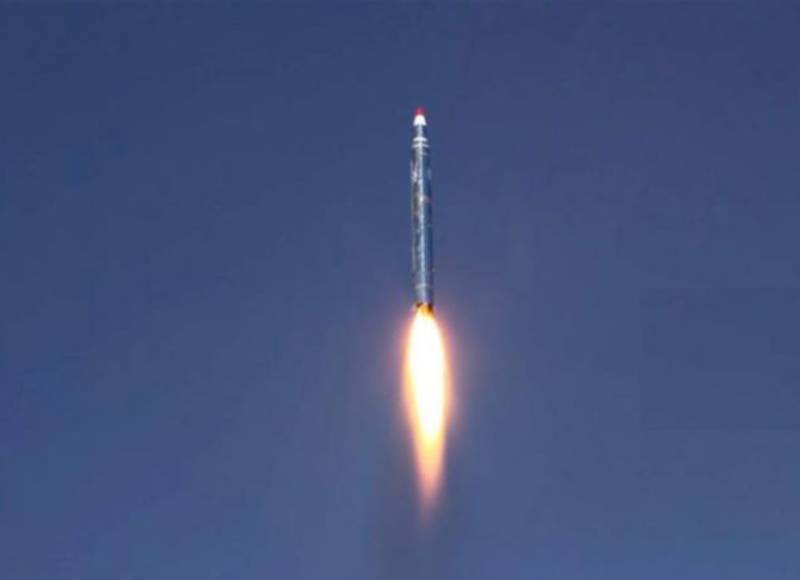 DUBAI - Yemen’s Houthi group fired a ballistic missile at Saudi Arabia’s Najran region near the border between the two countries, the Houthi-controlled Masirah TV said in a tweet on Wednesday.

The Badr-1 missile targeted “a new military camp,” it said, without indicating when the missile was launched.

Saudi Arabia’s military said on Tuesday its air defences intercepted a missile fired towards the city of Najran. “There were no casualties as a result of the interception,” said the spokesman of the Saudi-led coalition fighting the Houthis, Colonel Turki al-Maliki.