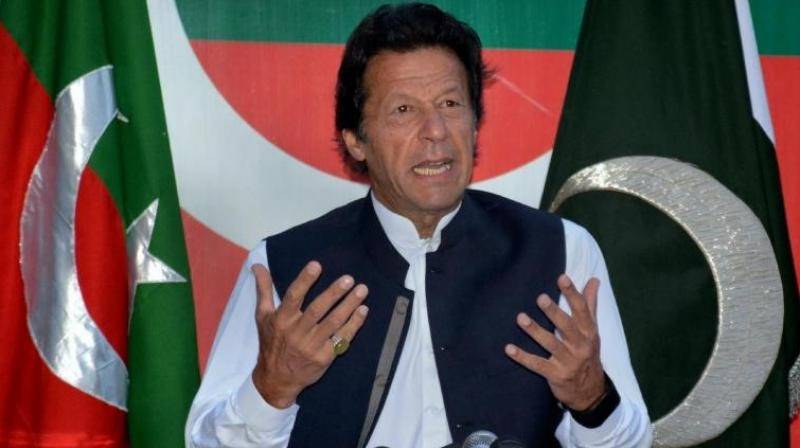 “No, the prime minister is not going. I will lead the Pakistani delegation,” the foreign minister told reporters Tuesday evening.

There was a debate in Pakistan whether the new prime minister would attend the UN session or stay home as part of his austerity drive and focus on economic issues.

“The prime minister of Pakistan thinks that the present situation in country needs attention,” Qureshi told the media. He said Khan wants to focus on his new government, sworn in earlier this month, and a looming currency crisis that threatens to derail the fast-growing economy.