Why Interpol has rejected red warrants for Pervaiz Musharraf?
29 Aug, 2018 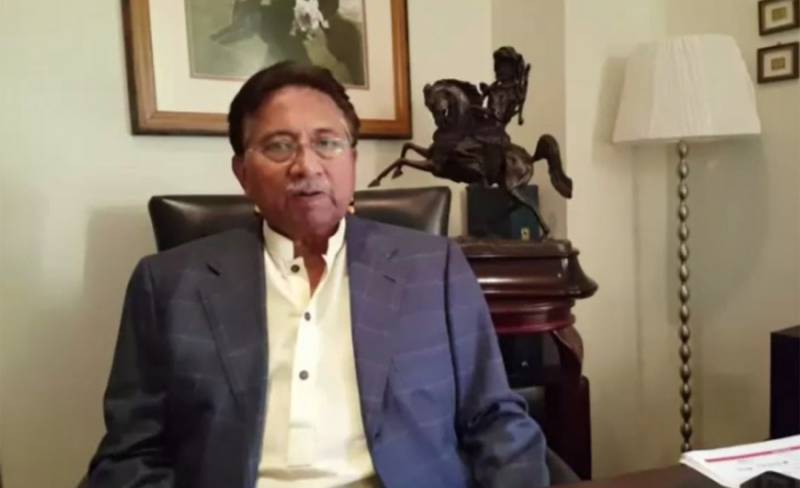 During the hearing, interior secretary told court that interpol has rejected the plea seeking red warrants for Musharraf. “Interpol says that such warrants are not issued in political cases,” he said.

Prosecution head Akram Sheikh maintained that the new government has to decide over initiating treason case against Musharraf. “The lawyers of Musharraf in the case are now in government. The interior ministry can decide better,” he added.

Justice Yawar allowed Akram Sheikh to part away from the prosecution responsibilities. The special court sought the complete details of the Musharraf’s assets in Pakistan. The hearing of the case was adjourned until September 10.

On August 20, the special court in Islamabad had summoned the interior secretary over non-arrest of Musharraf in a high treason case despite issuance of non-bailable warrants against him.

On March 18, 2016, the former president left Pakistan for Dubai for medical treatment after his name was removed from the Exit Control List on the orders of the Supreme Court.