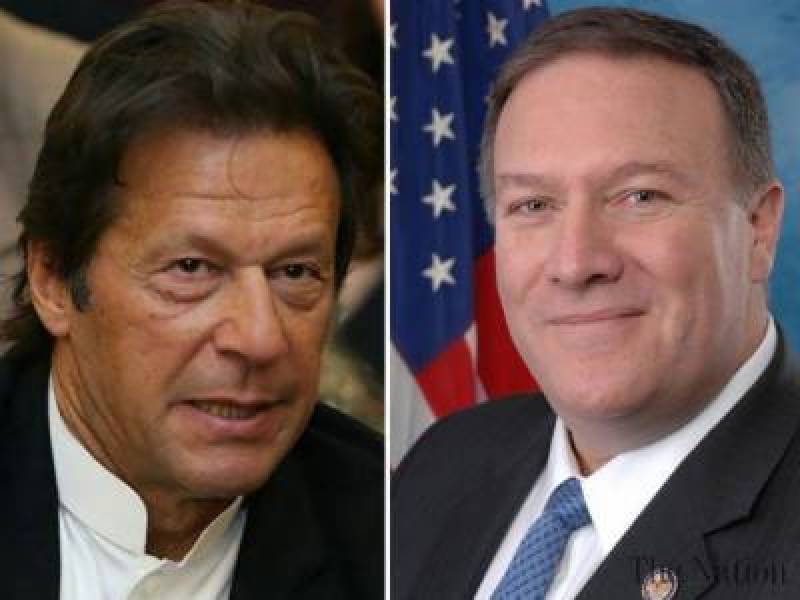 ISLAMABAD - Pakistan faces the diplomatic embarrassment as the United States has sent the transcript of the telephonic conversation between Prime Minister Imran Khan and US Secretary of State Mike Pompeo to Pakistan.

The transcript clearly shows what was discussed during the talks, diplomatic sources said on Tuesday.

The sources told The Nation that the transcript had ‘embarrassed’ the government who had challenged the contents released by the US State Department.

The statement issued by the State Department had said: “Secretary Pompeo raised the importance of Pakistan taking decisive action against all terrorists operating in Pakistan and its vital role in promoting the Afghan peace process.”

Pakistan rejected the statement as ‘factually incorrect’ and urged the US not to twist the facts. The US is yet to issue an official clarification and Washington also did not change or withdraw the State Department release.

Senior officials at the Foreign Ministry told The Nation that Islamabad had decided not to take the issue further and bury it ahead of Pompeo’s September 5 visit.