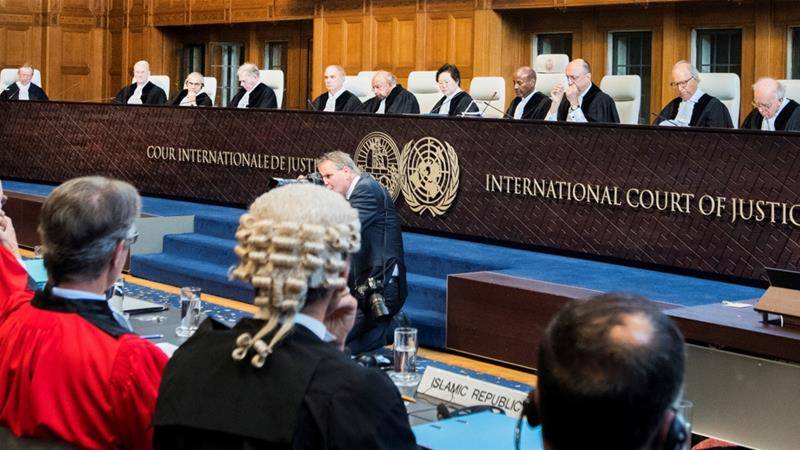 The United States told the court it has no jurisdiction to rule on Iran's demand for the suspension of nuclear-related sanctions recently reimposed on the country.