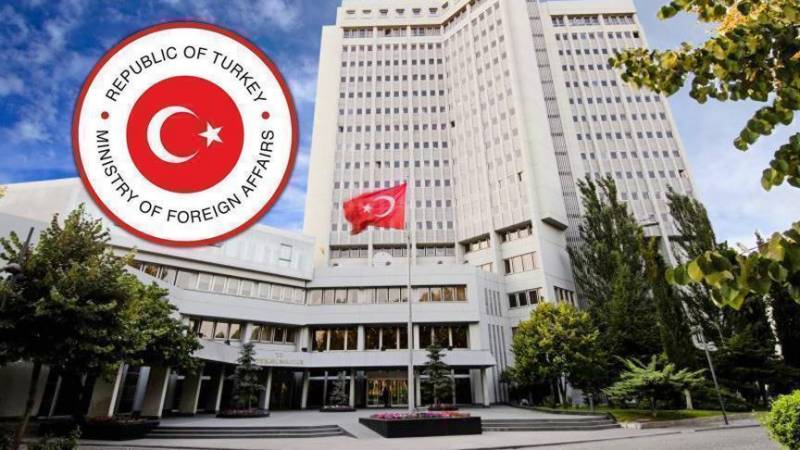 Turkey has urged the Myanmar government to take steps to end crimes against Rohingya Muslims.

The Foreign Ministry said on its website that Rohingya faced human rights violations which correspond to heaviest crimes as part of the international law.

The ministry said Turkey will continue to voice the humanitarian crisis affecting the Rohingya and it would also support efforts for a permanent solution with dialogue between Myanmar and Bangladeshi governments.

Earlier on Monday, the UN Independent International Fact-Finding Mission on Myanmar, released a report and said human rights violations and abuses committed in Kachin, Rakhine and Shan States need to be probed at the International Criminal Court.

It also called for an investigation and prosecution of Myanmar's top military officials for genocide, crimes against humanity and war crimes against Rohingya Muslims.