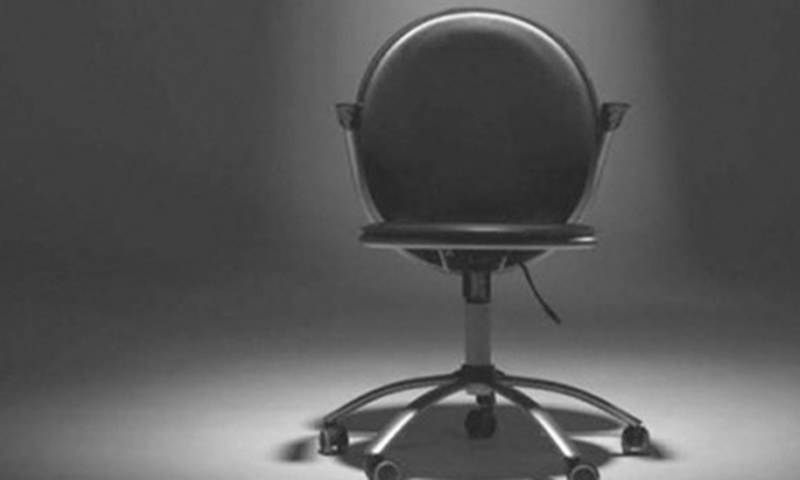 *Muhammad Jahanzeb Khan has been appointed as the chairman of the Federal Board of Revenue (FBR) and secretary of the Revenue Division.*

According to the notification, Jahanzeb Khan is a BS-22 officer of Pakistan Administrative Service and will now serve as the FBR chairman.

Prime Minister Imran Khan approved the new appointments in the federal bureaucracy yesterday, as a result of which recent reshuffles took place.