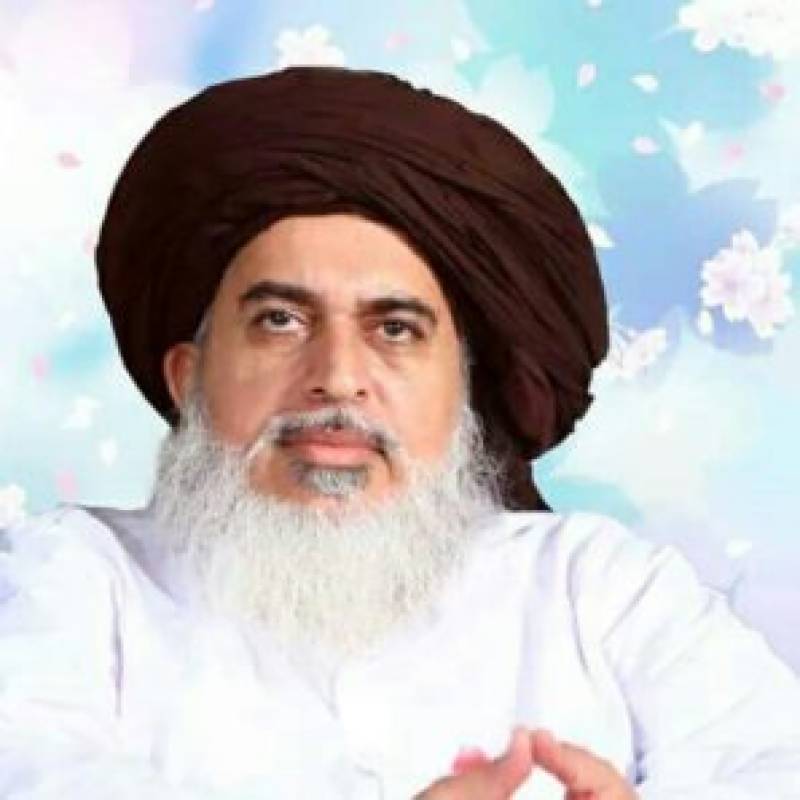 TLP Chief has said that its march to Islamabad — a form of protest against Dutch Freedom Party leader Geert Wilders' announcement to hold a competition of blasphemous caricatures — will commence as planned unless Netherlands' ambassador to Pakistan is expelled from the country.

The demand was made during the first round of talks between TLP's top leadership and the government in Lahore.

The blasphemous cartoon contest, scheduled for November, is being organised in the Netherlands by Wilders — a right-wing anti-Islam lawmaker who has been widely criticised for his activities.

Dutch Prime Minister Mark Rutte has distanced his government from the controversial contest, clarifying that: "Wilders is not a member of the [Dutch] government. The competition is not a government initiative."