This Pakistani university for the first time in history ranks among top universities in prestigious ARWU rankings
29 Aug, 2018 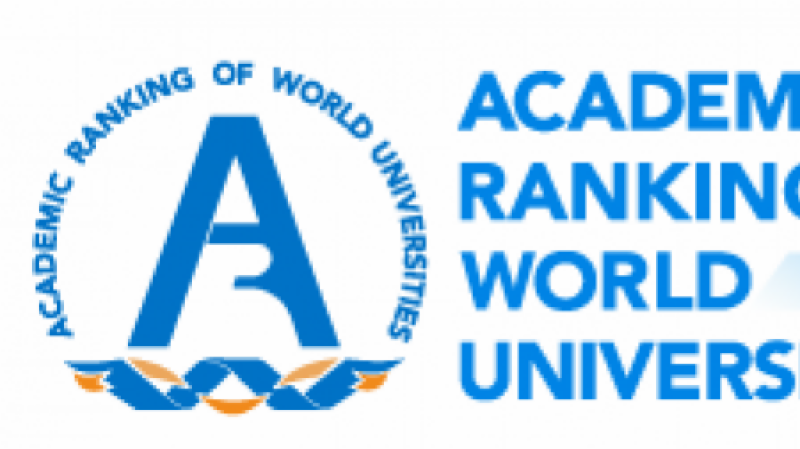 ISLAMABAD - Recently upgraded COMSATS University Islamabad, a public sector university under Ministry of Science and Technology, was rated first in Pakistan and amongst 601-700 ranked university of the world by Academic Ranking of World Universities (ARWU) prestigious Shanghai Ranking.

CUI is followed by QAU at 701-800, University of Punjab in the 801-900 band and Aga Khan University in the 901-1000 band. Only four universities from Pakistan were ranked among the top 1000 universities of the world, a press release issue here on Wednesday said.

The Shanghai Rankings considered, among other factors, the 2000 impact factor publications in a calendar year (2017) along with over 54 patent filing by COMSATS University Islamabad in the recent years.

This is first time that a university from Pakistan has been ranked in such a higher band among the worlds’ top universities.

In his congratulatory message to all faculty, staff and students of CUI, Rector Prof. Dr. Raheel Qamar urged everyone to play their role in institutional building in Pakistan.

He further emphasized community building and environment protection efforts of the CUI family as shown by over 30,000 tree plantation drive at all CUI campuses.

The rector also encouraged all members of the CUI community to support efforts to conserve water and help in building the Diamer-Bhasa Dam by financially supporting the government efforts.

It has been the official publisher of the Academic Ranking of World Universities (ARWU) since 2009. - APP