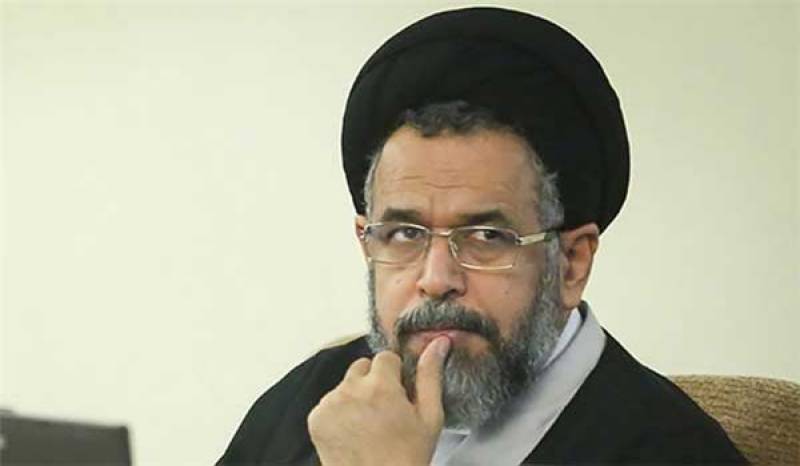 Security forces in Iran have arrested tens of spies working in state bodies, Intelligence Minister said on Tuesday, at a time of rising tensions between Iran and the West following the reimposition of U.S. sanctions on Tehran.

Mahmoud Alavi did not say when the arrests took place or which countries the spies allegedly were working for, but indicated that many of the detainees were dual nationals.

“I have repeatedly asked people to inform us if they know any dual national. The intelligence ministry’s anti-espionage unit has successfully identified and arrested tens of spies in different governmental bodies,” Alavi was quoted as saying by the semi-official news agency ISNA on Tuesday.

The arrest of dual nationals has increased since Iranian Supreme Leader Ayatollah Ali Khamenei said there had been “infiltration” of Western agents in Iranian decision-making bodies.

Tension between Tehran and some Western countries has risen since May when U.S. President Donald Trump withdrew from an international nuclear deal with Tehran and reimposed some of the U.S. sanctions that had been lifted after the 2015 accord in return for restrictions on the Iranian nuclear program.

Iran does not recognize dual nationality and does not routinely announce arrests or charges of dual nationals, whose rights to consular assistance are enshrined in the U.N. Vienna Convention.

Alavi also said “you have recently heard that we brought under our control a member of a cabinet of a powerful country”, without specifying which country.

Alavi said that security forces arrested this month a member of the Islamic State militant group in southern Iran, and had disbanded a “terrorist cell” in the country’s north. Reuters