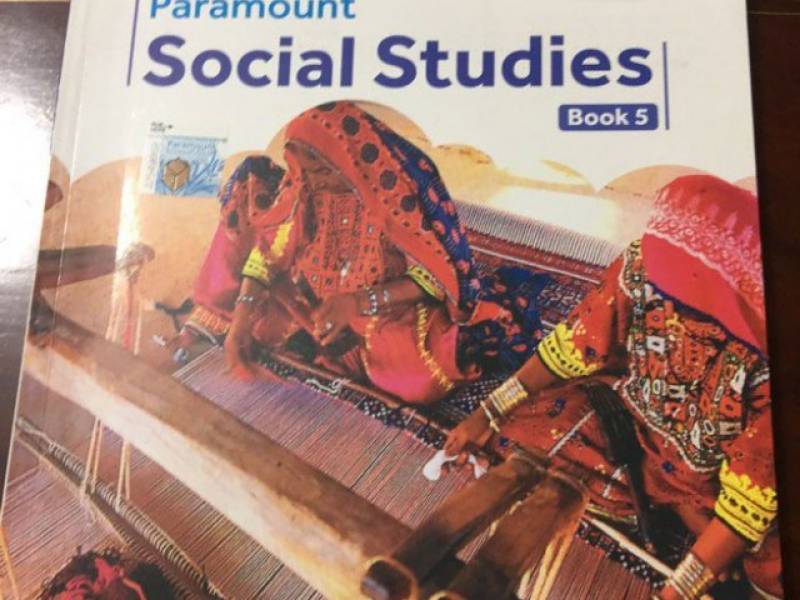 LAHORE - The social studies books of a private school have come under severe criticism and scrutiny for publishing wrong map of Pakistan.

The book show an incorrect map of Pakistan.

Chief executive officer (CEO) of the district education authority (DEA) of Multan has ordered to retrieve all books after instructions were issued by the Punjab Curriculum and Textbook Board (PCTB).

A letter was issued for the compliance of the orders by the Multan CEO office. The subject stated that books on social studies for classes II, IV, V, VII, and VIII, being taught at a private school, have been banned by the Punjab Curriculum and Textbook Board Lahore.

The PCTB earlier directed all education CEOs of the province to ensure the ban is imposed on a book used by a chain of private schools. The book in question reportedly displayed an incorrect map of Pakistan.

PCTB Managing Director Abdul Qayyum issued a notification to ban the book, while a complaint was also filed for the registration of a criminal case against the school administration and the publisher.

In its notification, the PCTB said that the social studies books for class II, IV, V, VII, and VIII had controversial and objectionable content, especially with reference to the map of Pakistan.