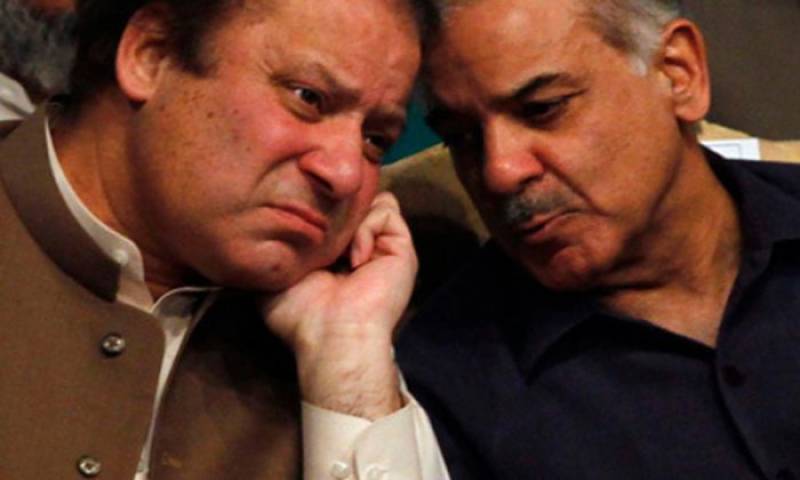 ISLAMABAD - The Senate was informed today that entertainment and the film industry will be given priority by the information ministry as per the new policy.

Information Minister Fawad Chaudhary told the house during question hour that the previous government used massive amount on advertisement for self-projection and its publicity.

He said Prime Minister Imran Khan has given clear instructions that no amount will be spent for self-projection or the publicity of the government.