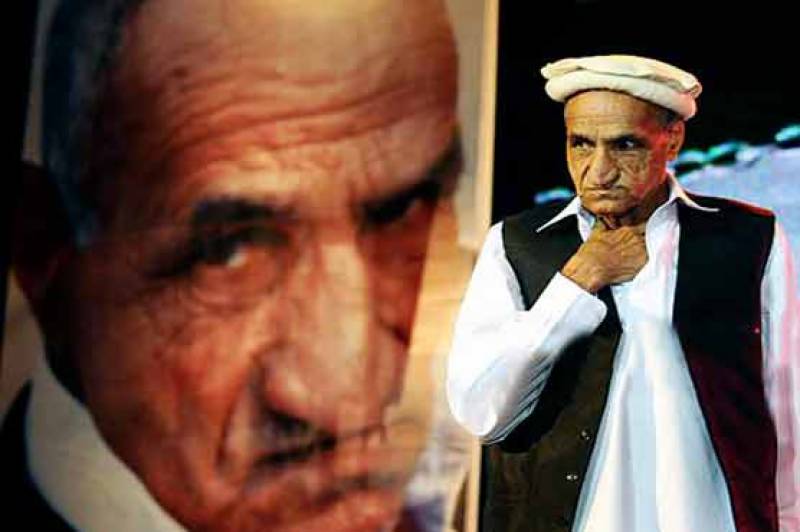 ISLAMABAD - Sepoy Maqbool Hussain who had spent 40 years in Indian jail after the 1965 war has died yesterday.

He successfully completed the mission in Sri Nagar in 1965 war between Pakistan and India and got injured. Despondently he became the prison of war.

One cannot imagine the pain he suffered for the sake of Pakistan. He remained in Indian jail for around forty years, yes four decades.

His nails were plucked, but he never uttered even a single word against his motherland. Indians wanted him to abuse his country, not a chance! He never bowed down to the aspirations of the enemy. Indians as usual applied every harsh and inhumane mean, setting aside the Geneva Conventions, to gain Pakistan national secrets he had buried down in his chest.

Brave son of soil considered it better to have his tongue cut and mute for his entire life than exposing any secret. Entire Indian army got wearied but a single Sepoy remained strong-minded and determined; when could not get anything, the only option was to free him. In 2005, he got freedom. ------------------------------

On August 28, 2018, yesterday, he died in Combined Military Hospital (CMH) in Attock. Keeping in view his sacrifices for the country, he was awarded with Sitara-e-Jurat. Chief of Army Staff has expressed resentment over his demise.

People on social media mourned over his death, but truly speaking, he will never be forgotten and be out of their hearts. Whenever nation will remember its heroes, Sepoy Maqbool Hussain name will reflect in minds.