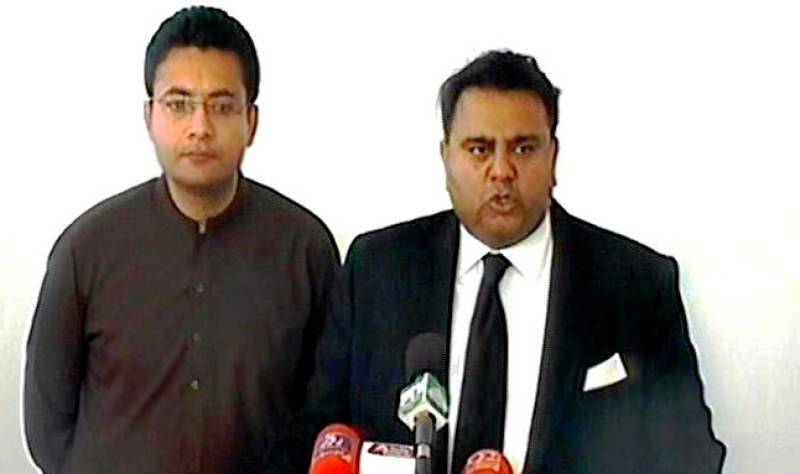 ISLAMABAD - A unified Pakistan Media Regulatory Authority is being created with merger of PEMRA and Press Council.

This was stated by Minister for Information and Broadcasting Chaudhary Fawad Hussain during media interaction outside Parliament House in Islamabad today (Wednesday).

He said the merger would help save national resources and new regulatory body would look after electronic, print and social media simultaneously.

The Minister said Pakistan Media Regulatory Authority would be a world class entity consisting of professionals and representatives from media.

Chaudhary Fawad Hussain said people would observe changes in the realm of Information and Broadcasting in coming days.

He said censorship in PTV has been done away with and it is now giving coverage to opposition as well.

The Minister said PTV National would be converted into PTV Politics and it would telecast live proceedings of the parliament, its committees and the provincial assemblies.

He said this would help people give an idea about the performance of elected representatives.

The Minister said a Review Committee on government ads has also been formed.

He said the Prime Minister had already given directions that there should be no personal publicity at the expense of the public exchequer.

Chaudhary Fawad Hussain regretted that the opposition in the Senate staged a walk out today (Wednesday) without any justification.

He said, perhaps, the opposition wanted to avoid discussion on questions relating to advertisements of twenty-three billion rupees during tenure of the previous government.