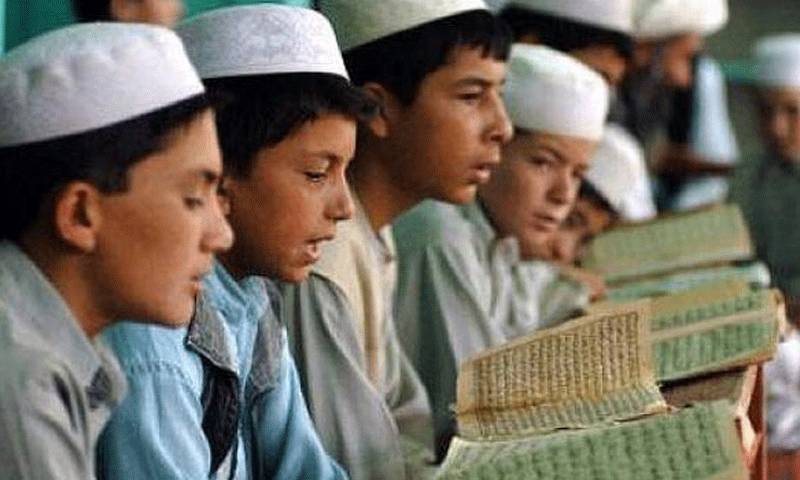 ISLAMABAD - PTI government has decided to expedite the Madrassa reforms in Pakistan to bring back the students in the mainstream.

Adviser on Parliamentary Affairs Babar Awan said the present government will speed up the process of reforms in seminaries. He said this will help bring the seminary students in the national mainstream and also create job opportunities for them.