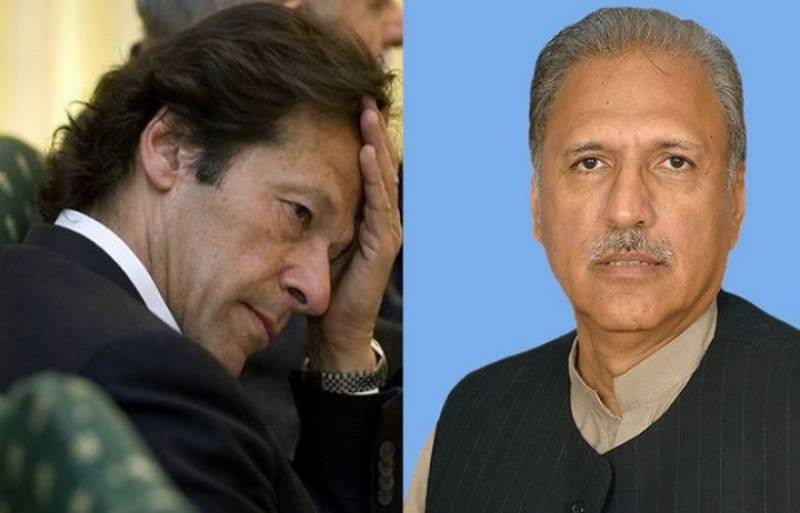 QUETTA – PTI has received the crucial support for the Presidential elections as Balochistan Awami Party (BAP) has on Wednesday put their weight behind Pakistan Tehreek-e-Insaf (PTI) candidate for presidential candidate.

He was addressing a presser here along with President-designate Arif Alvi.

Balochistan Chief Minister (CM) Jam Kamal opined federation would play their true role in their allotted five-year tenure. Kamal added, “We will introduce real change in Balochistan in collaboration with Pakistan PTI. We are aiming at plummeting backwardness and uplifting living standard of the masses [of the province].

Talking on the occasion, Arif Alvi apprised PTI was in alliance with BAP to eradicate backwardness of the people. Alvi vowed to introduce rapid changes in this regard.