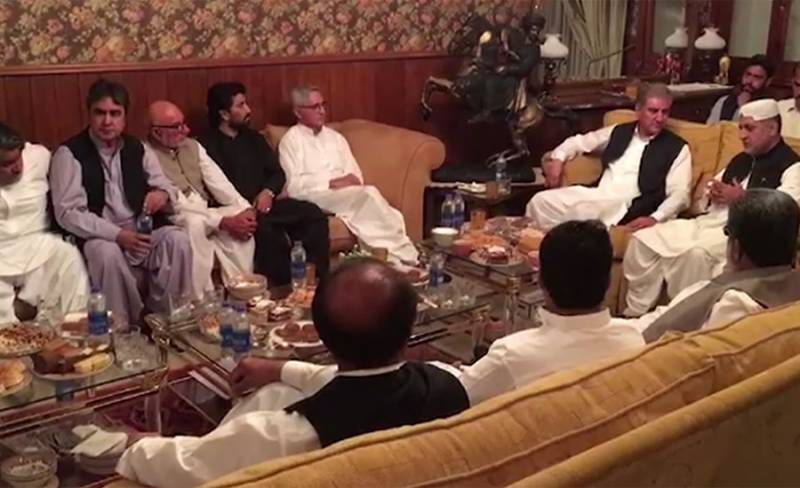 PTI provincial president Sardar Yar Muhammad Rind did not attend the oath-taking of the provincial ministers on Monday.

Echoes of differences over distribution of ministries are loud in Balochistan. The PTI provincial president also failed to attend the oath-taking ceremony of provincial ministers.

Sources close to the CM said that the chief minister received the invitation letter just an hour before the ceremony.

The Balochistan National Party Awami and the Hazara Democratic Party have also decided to part ways with the government and might join the opposition benches.

The BAP-led government might lose majority in the house if the PTI and the BNP-A quit the coalition.