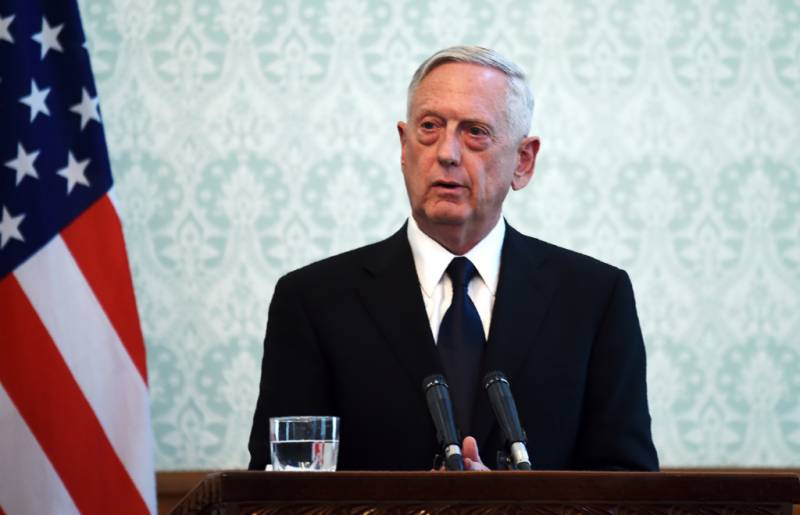 "When Americans put their nation's credibility on the line, privatizing it is probably not a wise idea," Mattis told Pentagon reporters.

Erik Prince, the former head of a controversial private military firm once known as Blackwater, has repeatedly touted such a plan as a way of reducing the US military footprint in Afghanistan after 17 years of war.

Currently, about 14,000 US troops are in Afghanistan, providing the main component of the NATO mission to support and train local forces.