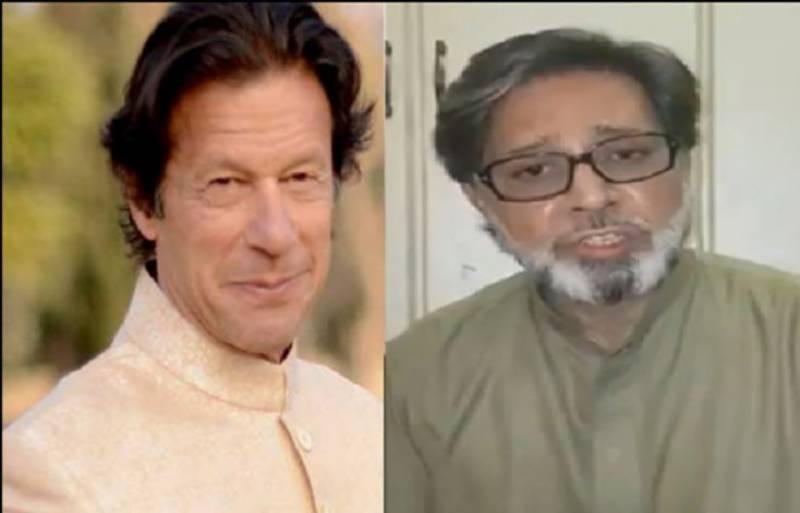 Imran Khan has decided to distance himself from the Khawar Maneka incident.

PM had summoned a report over the issue and he has been informed that there was no pressure on Punjab inspector general of police (IGP) to remove DPO Rizwan Gondal, a private media outlet reported.

According to reports, the premier took the decision following a report of the Punjab government, in which it had stated that the police officer used social media to turn out to be a “hero”. It also said that Punjab Chief Minister Usman Bazdar didn’t remove Gondal and that he was removed on falsely narrating the series of events.

Last week, a police team led by Gondal had briefly intercepted Khawar’s car after he didn’t stop at a check post despite being signaled to do so. Khawar was also believed to have misbehaved with the policemen.

Imran termed the dispute an internal matter of police, while the Punjab government will now oversee this matter.