Pakistan Railways mainline ML-1 from Karachi to Peshawar to be upgraded
29 Aug, 2018 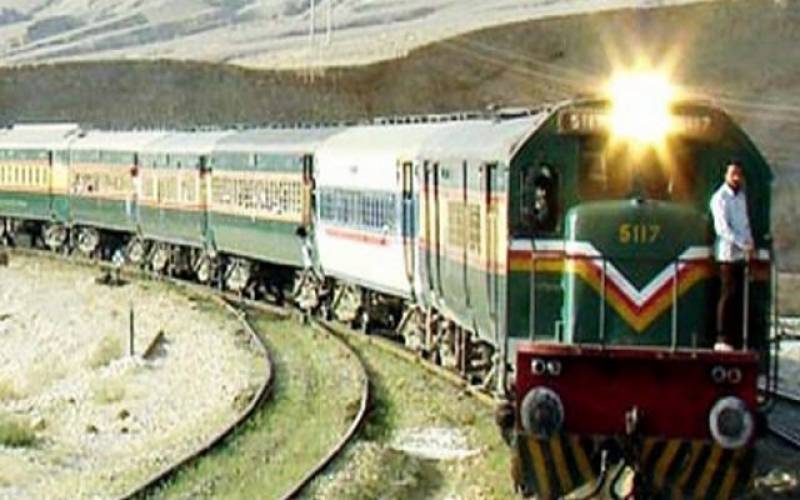 ISLAMABAD - Ministry of Railways has inked an agreement with China for up gradation of main Peshawar to Karachi line (ML-1) aiming to meet future challenges, Minister for Railways Shaikh Rashid Ahmed told Senate.

In a written reply to the question of Senator Muhammad Ateeq Shaikh, the minister said strategy has been devised to improve performance, reliability and productivity of Railways system by implementing various projects.

Rehabilitation / Up-gradation of Railway Infrastructure on Sibi-Khost section is in progress, he said adding that Railway service will be restored after completion of project activities.