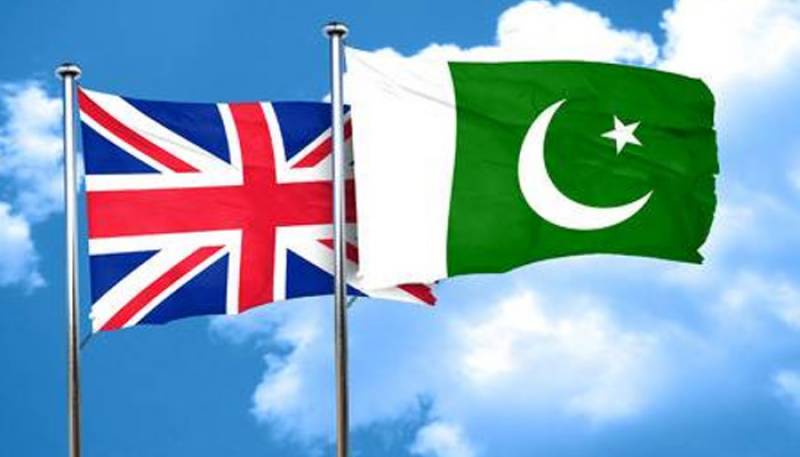 ISLAMABAD - Pakistan's new government may soon start work on inking an extradition treaty with the United Kingdom to bring back corrupt state functionaries and those wanted in heinous crimes.

If Pakistan succeeds in signing this accord, it would join the club of at least 105 countries that have till date had such agreements with the United Kingdom.

Newspaper archives further show that Pakistan had earlier sought to sign an extradition treaty with the UK, but the British government had expressed its reluctance to ink any such accord under the pretext that it does not sign extradition treaties with countries subjected frequently to military rule.

This seems correct because the UK has not entered into extradition treaties with most of the Commonwealth countries, except India.

According to the "Hindustan Times," India had made several extradition requests since a treaty with the United Kingdom was signed in 1992, but only one had succeeded till May 2017, though there were indications that pending cases might be expedited.

In May 2017, the "Hindustan Times" had written: "Key Indians wanted but based in the UK include Lalit Modi, Tiger Hanif, Nadeem Saifi, Ravi Sankaran and Vijay Mallya. The only person extradited so far was Samirbhai Vinubhai Patel in October 2016. He was wanted in a case related to the 2002 Gujarat riots."