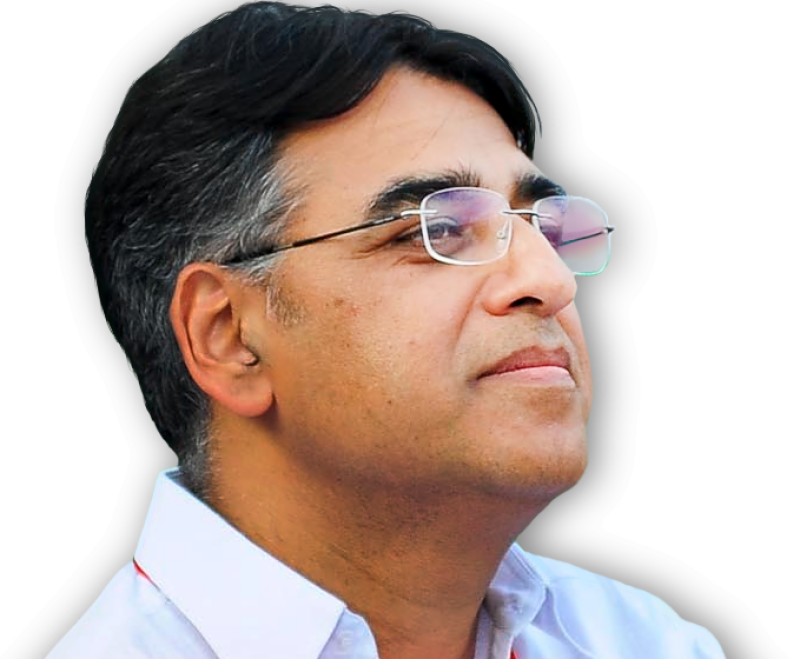 Finance Minister Asad Umar said Pakistan has yet not decided to take a bailout package from International Monetary Fund.

He was speaking in the Senate (Tuesday).

The Finance Minister said consultations on economic situation are continuing and the final decision would be made after taking the Parliament on board.

About National Finance Commission Award, Asad Umar said it is a constitutional obligation and on the first day in his office, he directed the finance secretary to initiate the process for the new NFC Award.

He said it will be his utmost endeavor to announce new NFC Award at the earliest.