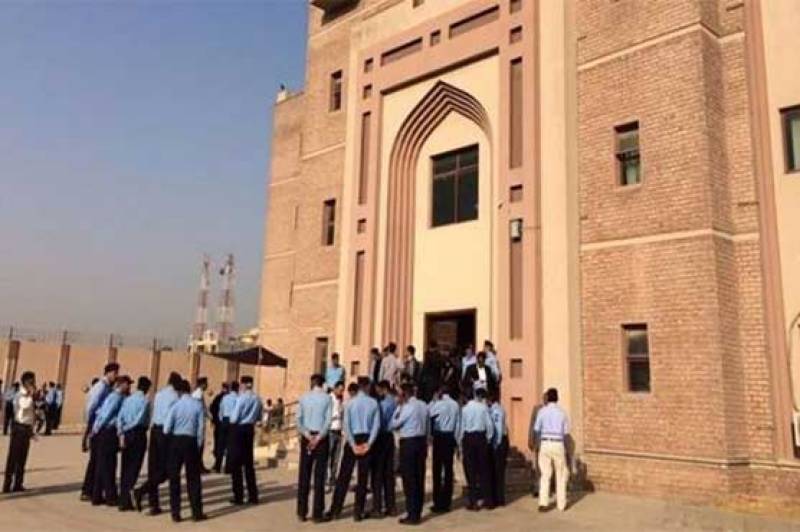 During the hearing headed by Justice Malik Mohammad Arshad, National Accountability Bureau (NAB) prosecutor told that he has no working on how the net profit was derived.

Earlier, Nawaz’s lawyer Khawaja Harris called Wajid Zia as ‘dishonest’ man after which, harsh words were exchanged between both during the proceedings.