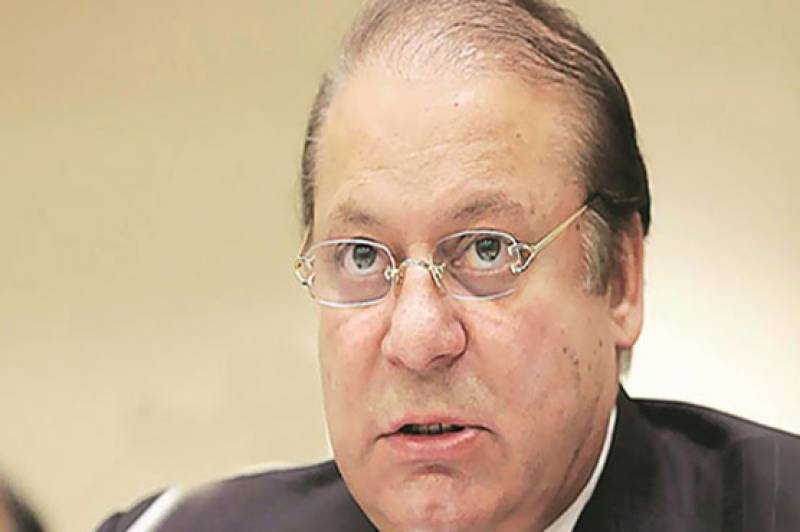 ISLAMABAD – Nawaz Sharif has been barred by legal council from filing plea seeking exemption from hearing.

As per details garnered, the hearing of the reference was held here in Islamabad today.

Replying to Haris’s question, Zia told court net profit order of HME had been acquired from report of Audit Bureau. He said, “It is neither product of Panamagate Joint Investigation Team (JIT) nor was an attempt made to consult those who prepared these documents”.

Zia—during cross-examination—snubbed Haris over asking technical questions. The judge of the accountability court also barred Haris from going into technicalities and asked him not to divert attention from the case. To this, Haris replied he had been practicing law for 40 years and Zia knew why such questions were posed before him.