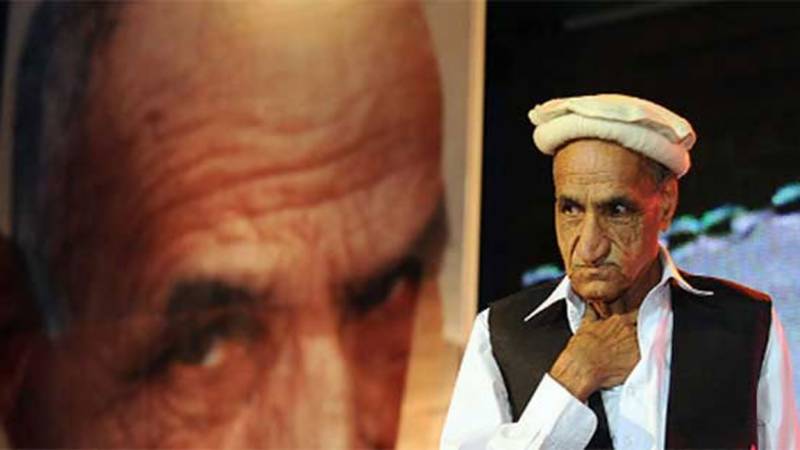 Namaz-e-Janaza of War veteran Sepoy Maqbool Hussain, who passed away at CMH Attock yesterday, will be offered today.

The brave soldier got injured and was taken prisoner by the Indian Army during 1965 war.

After spending 40 years in Indian jails, he was released in 2005.

He was recipient of Sitara Jurat.

Army Chief General Qamar Javed Bajwa has expressed his grief on his demise.