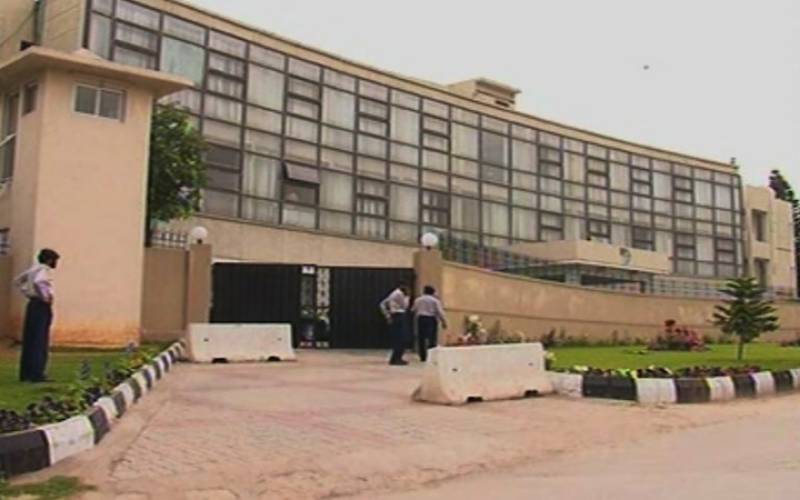 ISLAMABAD - The National Accountability Bureau presented the former Member Sindh Assembly of Pakistan Peoples Party Babul Bheo in court today over the case of transaction of 5 point 6 million rupees in his account where the court handed him over to NAB on remand till 10th of next month.

During the hearing, the NAB maintained that the transaction was illegal and they needed remand to investigate the matter further.

Meanwhile, Babul Bheo has denied the accusations and said the case is of 2016 and has been opened to pressurize the head of his party.