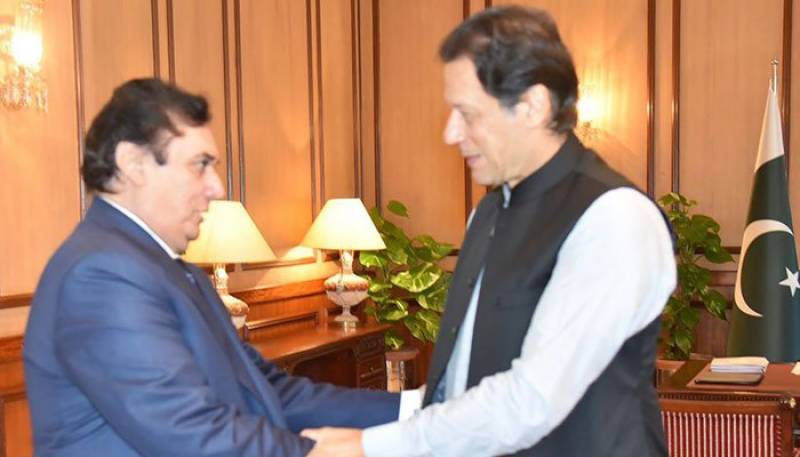 He emphasised on rooting out corruption from the country during a meeting with the chairman of the National Accountability Bureau on Wednesday.

During the meeting, the prime minister reiterated that he wants to eliminate corruption and promote transparency in the country.

The premier added that the government remains committed to further strengthening the accountability bureau and increasing the capabilities of institutions.