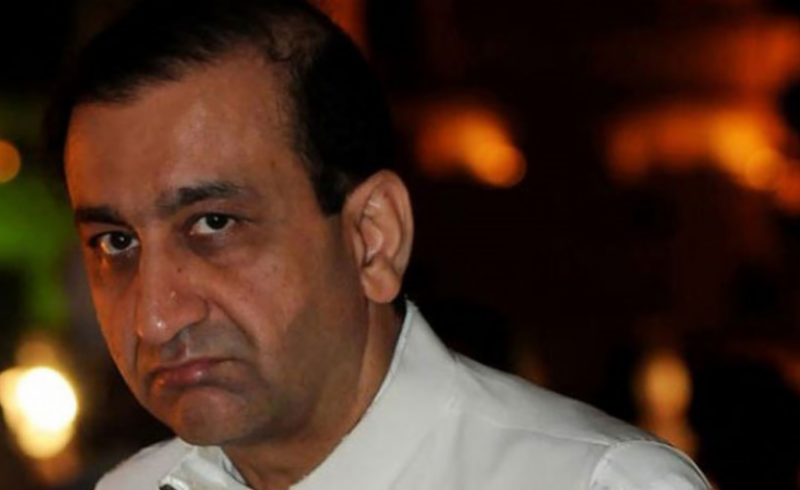 KARACHI - Arrest warrants of Jang Group Editor-in-Chief Mir Shakeel-ur- Rehman and others have been issued by the session court in Karachi.

He has directed the area police to present the accused persons on September 15.

The court in its order said, “whereas complaint of Aqeel Karim Dhedhi has been made before me that aforementioned offence has been committed and it appears likely that above persons can give evidence concerning the said complaint. And whereas, I have good and sufficient reason to believe that said accused will not attend on the hearing of the said complaint unless compelled to do so”.

The court further said, “this is to authorise and require you (police) to arrest the said accused persons and bring them before the court on 15-09-2018 to be examined touching the above-said offence.”