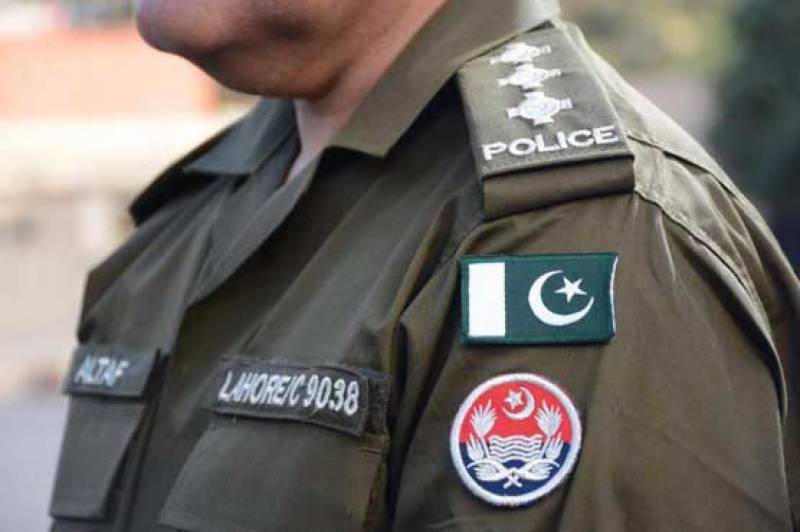 LAHORE – New Punjab government has on Tuesday made massive appointments and transfers in police department.

As per details garnered, as many as 15 police officers of different regions have been transferred.