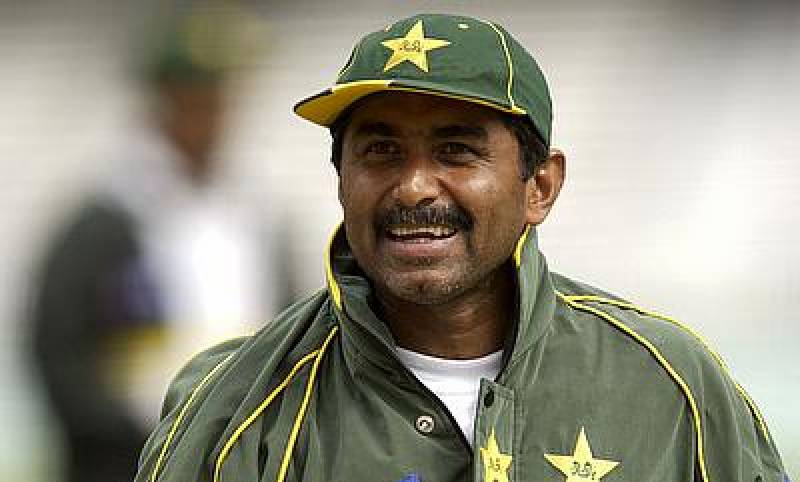 *KARACHI - Javed Miandad on Wednesday has hit back against PTI MNA Amir liaqat over his bashing against Imran Khan and PTI leadership. *

*He has reacted strongly over Pakistan Tehreek-e-Insaf (PTI) MNA Aamir Liaquat’s recent tirade against his own party and termed the televangelist-turned-politician’s act “against Pakistan’s interest”.*

Former cricketer maintained that Dr Aamir Liaquat should stop raising hue and cry over minor issues as it could hamper the PTI-led government’s mission to bring meaningful change in Pakistan.

The cricketer who was a part of the team which won the 1992 World Cup under Imran Khan’s captaincy, also dared the PTI MNA to contest polls against him if he thinks he won not because of PTI chief Imran Khan but his own popularity.

“If you think you won due to your own popularity, then let me contest against you on a PTI ticket and I will see how many votes you get,” said Miandad.

He also warned Dr Aamir Liaquat about a disciplinary action his party chief Imran Khan might take against him if he creates such issues.

“I know Imran Khan’s nature, he doesn’t tolerate such violation of discipline, back in his cricketing days, he used to throw out people who create such petty issues or throw tantrums,” said Miandad.