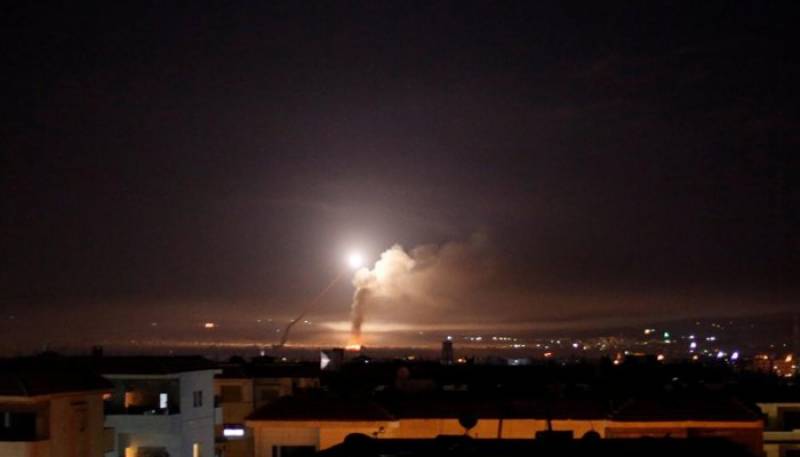 JERUSALEM - Israel on Wednesday renewed its threat to attack Iranian military targets in Syria, after the two Muslim allies signed an accord on security cooperation.

"The accord concluded by (Syrian President) Bashar al-Assad and Iran constitutes a test for Israel: Our response will be loud and clear," Intelligence Minister Yisrael Katz said on Israeli public radio.

"We will not allow Iran to establish itself militarily in Syria," he said.

"We will react in Syria with all our might against any Iranian target that threatens Israel, and if the Syrian army´s air defence intervenes against us, it will pay the price."

Iran´s military attache to Damascus said Tuesday that his country´s military advisers would remain in Syria under the defence agreement signed the previous day.

"Support for Syria´s territorial integrity and the independence of Syrian sovereignty were also emphasised in the agreement," Brigadier-General Abolghasem Alinejad said.

Tehran has provided steady political, financial and military backing to Assad as he has fought back against a seven-year uprising.

Israel has sought to avoid direct involvement in the conflict but acknowledges carrying out dozens of air strikes in Syria to stop what it says are deliveries of advanced weaponry to its Lebanese enemy Hezbollah.

It has also pledged to prevent its arch foe Iran from entrenching itself militarily in Syria and a series of strikes that have killed Iranians in Syria have been attributed to Israel. - APP/AFP