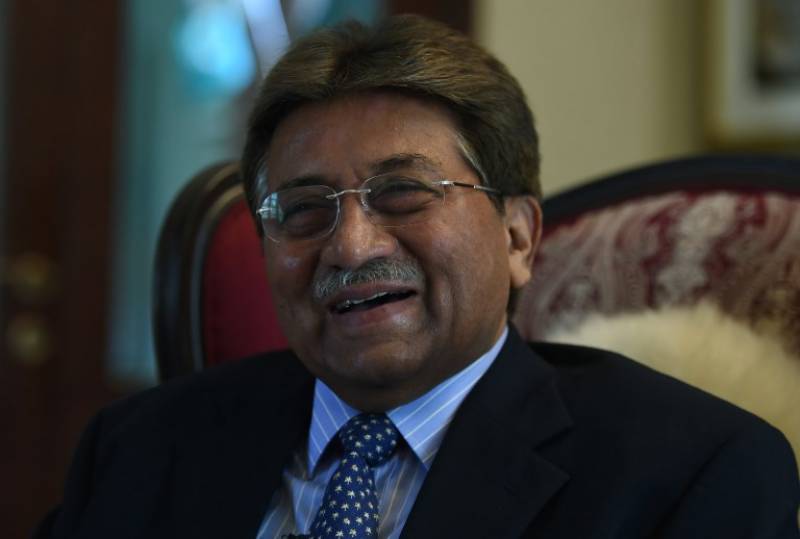 *Interpol has declined Pakistan’s request to bring back former military dictator General (retd) Pervez Musharraf, who is wanted in a high-profile treason case, the interior secretary told a special court on Wednesday.*

A two-member bench, comprising Justice Yawar Ali and Justice Mazhar Akbar, summoned the correspondence that took place between the interior ministry and Interpol by the next date of the hearing.

On the other hand, the prosecution’s counsel, Akram Sheikh, excused himself from pursuing the case any further. The court accepted his request.

“We have no objection,” remarked Justice Ali. “You may distance yourself from the case.”

When the court inquired about arresting General (retd) Musharraf, Interior Secretary Yousuf Naseem Khokhar said that Interpol has declined Pakistan’s request. According to Interpol, the request cannot be fulfilled as it is against Article C of their rules, said the secretary. He further quoted Interpol as saying that the arrest could not happen as the case is political in nature.

The hearing was adjourned until September 11.

On August 20, the federal government had filed an application asking the court to wrap up the case soon. The two-member bench was informed by the prosecution’s lawyer that General (retd) Musharraf had not appeared in court despite multiple summons issued to him.

Justice Ali questioned whether the trial can continue in General (retd) Musharraf’s absence. He needs to record his statement about the allegations leveled against him under Section 342 of the Pakistan Penal Code, which refers to wrongful confinement.