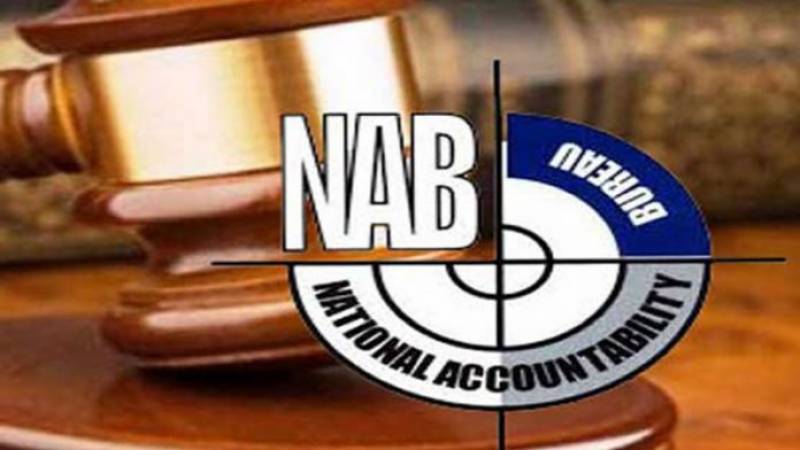 ISLAMABAD - The National Accountability Bureau (NAB) is working on the issue of bringing back the looted money of Pakistan from abroad.

Chairman NAB Justice (retd) Javed Iqbal has revealed that there will be a good news soon with regard to bringing back the looted money from abroad.

“The role of NAB is before all and what I talk about its performance. The NAB should be allowed to work as there will be no injustice with anyone,” he said in a brief press talk with media persons after attending a meeting of the Senate’s Functional Committee on Human Rights here at the Parliament House in which he gave a briefing on missing persons.

About his meeting with Chief Justice Saqib Nisar, the NAB chairman said the Supreme Court of Pakistan is his own institution and the meeting was pleasant. He said once the reference is filed in the accountability court, NAB’s role ends there.

About the Abbottabad Commission report, the NAB chairman, who was headed the commission, said that if the publication of the report came under his purview, then he could do it. Earlier, while briefing the Senate’s committee chaired by Mustafa Kokhar, Justice Javed Iqbal, who also headed the Commission of Inquiry on Enforced Disappearances, said the total number of cases was said to be 5,290 since 2011, while the number of cases disposed of till June 2018 is 3,462.

He said 1,828 cases are still under investigation with the commission. He said the total cases of missing persons from Balochistan were 131 and most of the cases were related of kidnappings in personal enmities.