Former President Asif Zardari unveils his foreign accounts and assets, there is a surprise
29 Aug, 2018 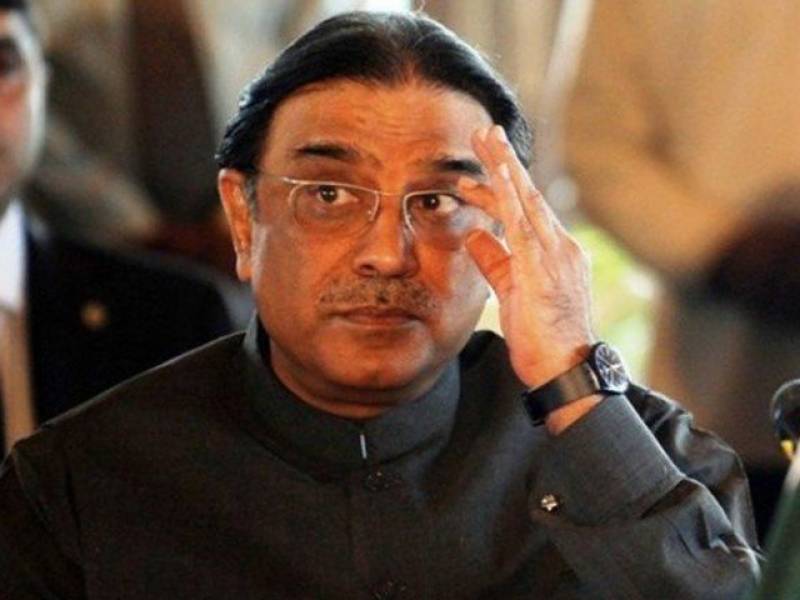 He has informed the Supreme Court that he does not own any properties or bank accounts abroad.

The former president claimed this in an affidavit submitted in the Non-Reconciliation Ordinance (NRO) case registered against him in the country’s top court. Hearing of the case will take place on Wednesday.

The affidavit, submitted through his counsel Farooq H Naek, also stated that Zardari stands by whatever he has written in the already recorded statement.

The petition was filed by Feroze Shah Gillani wherein he submitted that the country had suffered a loss of billions of rupees due to the ordinance and requested the court to take action to recover the stolen amount.

Subsequently, the top court gave a one month to the respondents to submit reply.