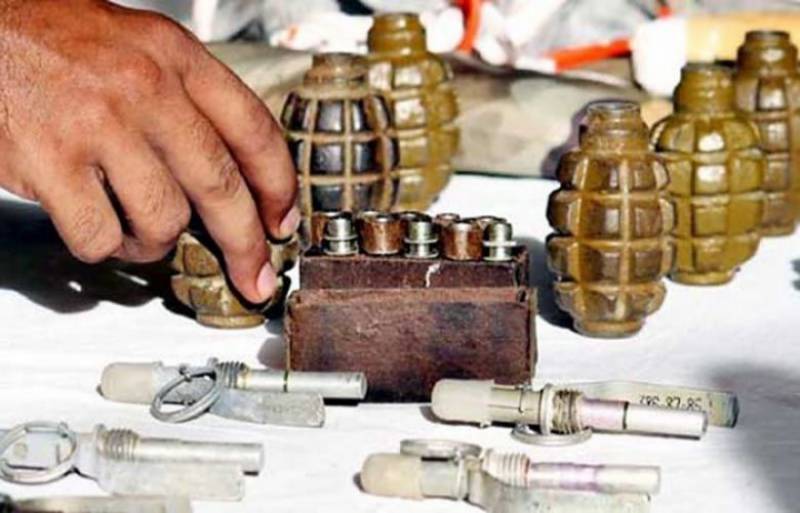 A press release issued here on Tuesday, following on tips off, FC personnel carried out search operation in Sambaz area of Zhob district and Mach area of Bolan district and recovered a large number of ammunitions.

Ammunitions including 05, rounds of RPG7, 02, SMG, 01, shotgun, 01, 30 bore pistol, 01, 303 rifle, 02, binoculars and a large number of rounds were recovered from the both areas which were covered for sabotage activities in the province by unknown suspects.

Security forces cordoned off the entire area and started efforts to trace out suspects.