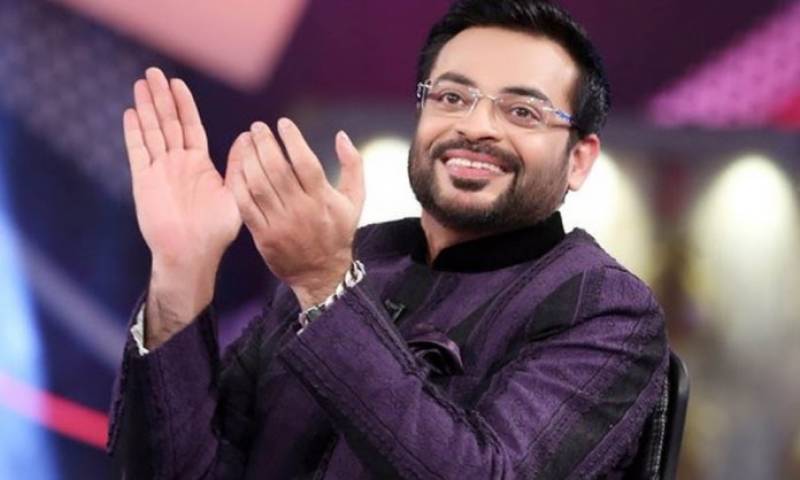 ISLAMABAD - PTI leader Dr Amir Liaqat Hussain has responded back to challenge of Javed Miandad and said that he respects the legendary cricketer and can’t even think of contesting polls against him.

“He (Javed Miandad) is our national hero, if he ever decides to contest polls against me, I will withdraw my candidature and even run his election campaign,” said Aamir Liaquat.

Just yesterday, PTI’s MNA from Karachi’s NA-245 constituency, Dr Aamir Liaquat had claimed that he was not invited to a meeting in Governor House where the newly appointed governor met all of party’s MNAs and MPAs from city and that he was deliberately being sidelined due to his stringent views on issues people of the city are facing.

Later, a private television channel reported that he claims he is not indebted to party chief Imran Khan for his success for he won because of his own popularity among people of the city.

He also accused the PM of ignoring Karachi and criticised him for not even paying a visit to Quaid’s Mausoleum after taking charge as Prime Minister of Pakistan.