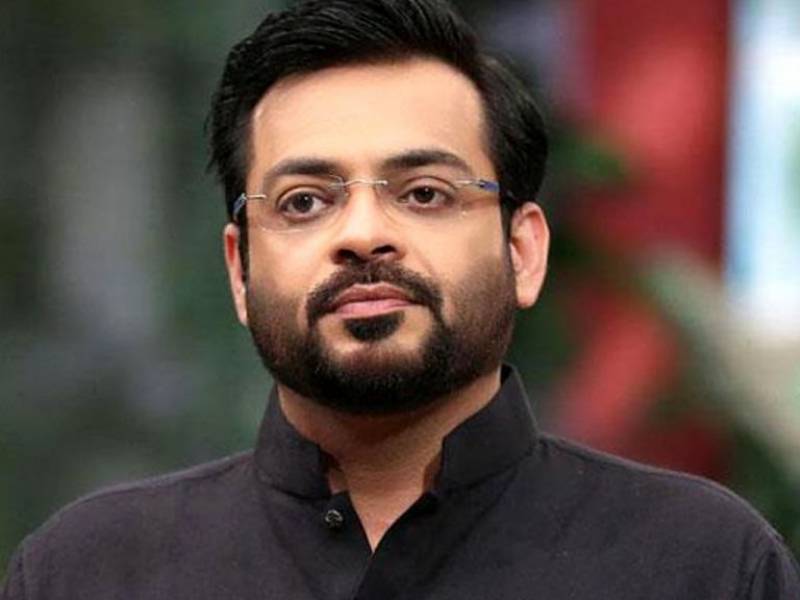 *ISLAMABAD - Pakistan Tehreek-e-Insaf (PTI) MNA Aamir Liaquat went on a Twitter rampage against his own party.*

*In response to his allegations, PTI senator Faisal Javed Khan said that the disgruntled leader is neither leaving the party nor creating a forward bloc within the party.*

“He has this nature, he is adventurous but we will persuade him to resolve all issues amicably and you all will hear a different news in the morning,” Faisal Javed said.

The senator, however, responded aggressively to Aamir Liaquat’s claim that he won because of his own popularity and not because of Imran Khan.

“I believe anyone would have won on a PTI ticket in Karachi for people voted for Imran Khan’s ideology. If he thinks its his own vote bank, he should have contested independently ” said Faisal Javed.

The young senator maintained that he will implore Aamir Liaquat to think of Pakistan and rise above his own interest for the larger interest of the nation.

Aamir Liaquat had claimed that he was not invited to a meeting in Governor House where the newly appointed governor met all of party’s MNAs and MPAs from Karachi and is deliberately being sidelined due to his stringent views on issues people of the city are facing.