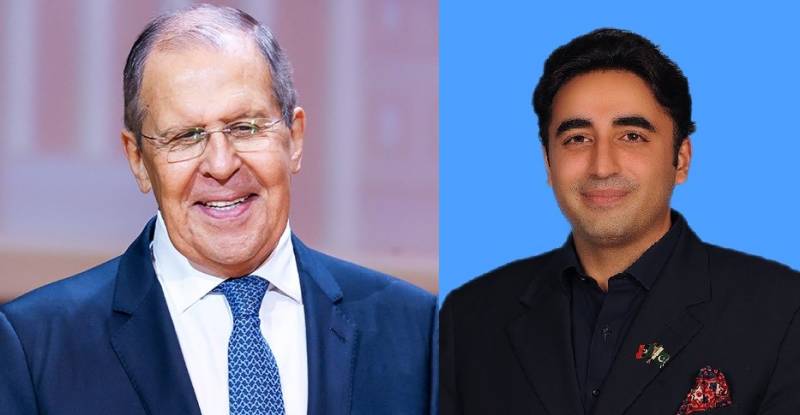 The Embassy of Russia in Pakistan shared Lavrov’s message on Twitter.

“High level of bilateral relations and readiness to further interaction to benefit the two friendly nations noted in message,” read the tweet.

Lavrov said would be glad to see his Pakistani counterpart in Moscow.

Bhutto scion, 33, has also clinched the title of youngest foreign minister in the history of Pakistan and this is the first time he will be serving as a federal cabinet member.