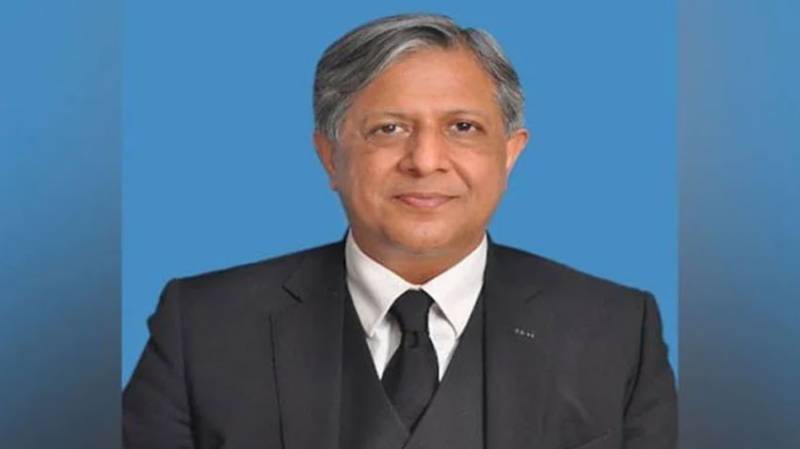 Federal Minister for Law Senator Azam Nazir Tarar has said Article 63-A of the Constitution could not be implemented on 20 members of the Pakistan Tehreek-e-Insaf (PTI) because they did not cast their vote in the no-trust motion against former prime minister Imran Khan, and also not for PM Shehbaz Sharif.

Talking to a private news channel, he said the 20 Members of the National Assembly (MNAs) were still part of the PTI and could not be called disgruntled ones.

He said Raja Riaz and Noor Alam Khan had decided that they would not quit the party.