Afghanistan supreme leader makes an appeal to the World
29 Apr, 2022 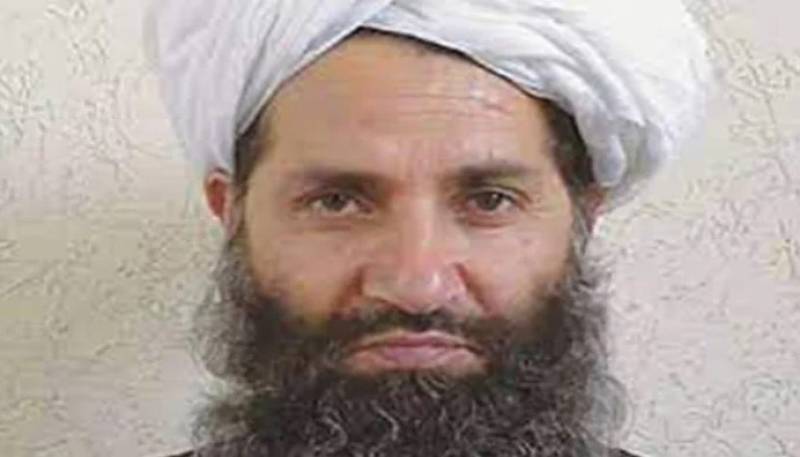 No nation has formally recognised the regime installed by the Taliban link after they seized power in August and reintroduced the hardline Islamist rule that is increasingly excluding women from public life.

In a written message ahead of the Eid al-Fitr holiday that marks the end of Ramadan, supreme leader link Hibatullah Akhundzada did not mention international sticking points -- including reopening secondary schools for girls.

Instead, he said recognition link should come first "so that we may address our problems formally and within diplomatic norms and principles".

"Undoubtedly, the world has transformed into a small village," said Akhundzada, who has not been seen in public for years and lives reclusively in Kandahar, the Taliban link spiritual heartland.