25 people killed and injured in a powerful bomb blast inside a mosque in Afghanistan
29 Apr, 2022 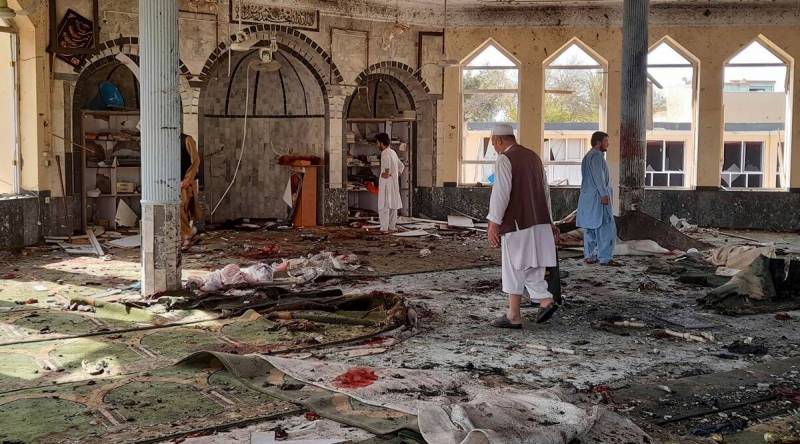 Kabul: A powerful blast hit a mosque in western Kabul during prayers on Friday, killing at least 10 and wounding 15, officials said, amidst a spate of attacks on Afghan places of worship and civilian targets during the holy Islamic month of Ramadan.

Besmullah Habib, deputy spokesman for the interior ministry, said the blast had hit the Khalifa Sahib Mosque in western Kabul at around 2 pm local time (1000 GMT).