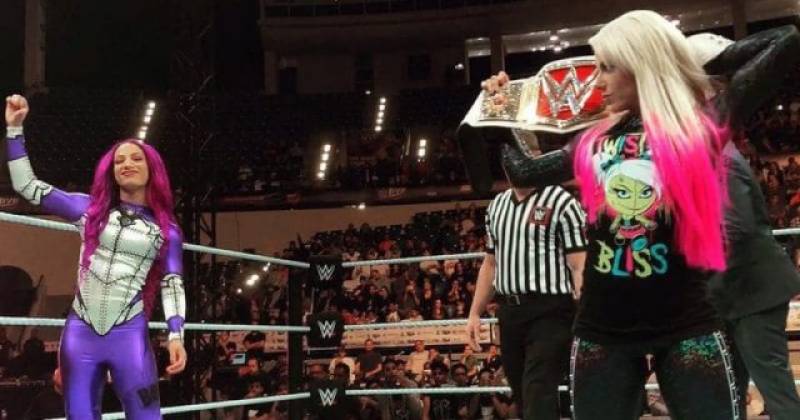 *RIYADH: Women and children were on hand to watch WWE “Greatest Royal Rumble” in Saudi Arabia.*

A previous WWE event held in the kingdom in 2014 was for men only. But Friday night’s event in Jiddah included both women and children in attendance to watch the likes of WWE star John Cena and others.

It’s all part of a series of social changes pushed by the kingdom’s assertive 32-year-old Crown Prince Mohammed bin Salman.

WWE is wildly popular across the Middle East. The organization has an Arabic website and has held events in other Gulf Arab nations.

Saudi Arabia’s sport authority has apologised for appearance of scantily clad women during the wrestling broadcast.

No female wrestlers were allowed to take part in the fights.

But state television cut off its broadcast of the event when promotional footage showing female wrestlers aired.

The footage rolled on giant television screens around the arena during the fight.

Saudi General Sports Authority apologised for what it described as “indecent scenes”.