World Labour Day to be observed including Pakistan on Monday
29 Apr, 2017 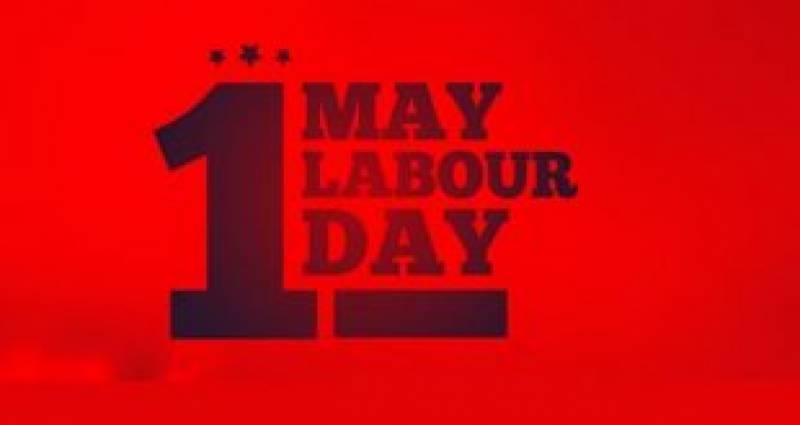 ISLAMABAD: Labour Day also known as May Day will be observed around the world including Pakistan to express solidarity with workers and labours on Monday.

The day was first proposed in the late 19th century by trade unionists as the labour movement gained significance. In 1894 the United States Congress unanimously voted to approve legislation to make Labour Day a national holiday which was signed by President Grover Cleveland. It is celebrated in more than 80 countries around the world.

However, many countries such as the United States and Canada celebrate the day on the first Monday of September.

In Pakistan Labour Day also known as May Day was declared a national holiday in 1972 when the first labour policy was devised.

Pakistan has been member of the ILO since independence in 1947.

Pakistan has ratified 36 ILO conventions of which eight are core conventions.

The day is marked by rallies and processions, labour union sessions and seminars and organised street demonstrations where union leaders and civil society activists deliver speeches about the history and significance of the day and labour rights and express solidarity with workers from around the world.

In this connection, Radio Pakistan has prepared special programmes to create awareness about workers' rights and to highlight dignity of hard-work. (APP)