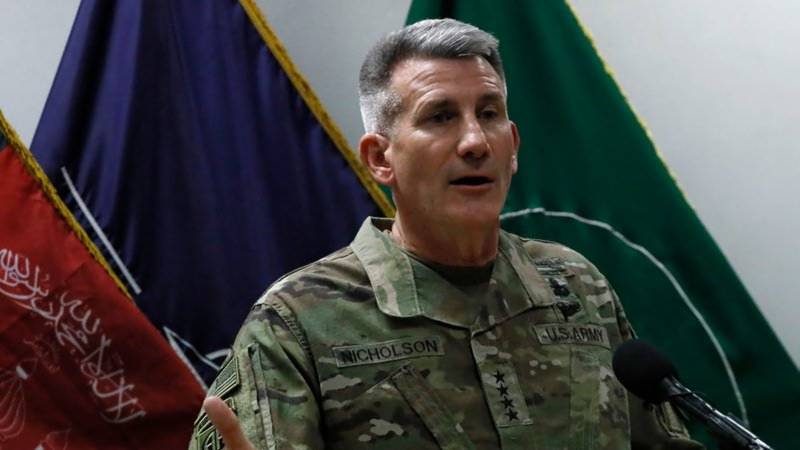 LASHKAR GAH: US Marines returned to Afghanistan's volatile Helmand province Saturday, the first to be deployed in the war-torn country since NATO forces ended their combat role in 2014.

Commander of US and NATO forces in Afghanistan General John Nicholson attended a handover ceremony marking the return of the prestigious force in the poppy-growing southern province, where American forces faced heated fighting until 2014, an AFP photographer said.

Some 300 Marines will form part of NATO's train, assist and advise mission in the province, which for years was the centrepiece of the US and British military intervention in Afghanistan -- only for it to slip deeper into a quagmire of instability.

The ceremony marking the deployment, first announced in January, came one day after the Taliban announced the launch of their "spring offensive", heralding a fresh fighting season. (APP)